The European Championships head into its second week and several themes are starting to form. Exciting matches from start to finish, the teams who expected to be favorites are handling their business, and young players struggling to make their mark on this year’s tournament.

This was supposed to be the summer of Paul. The lofty expectations were high on the talented Juventus midfielder coming into the tournament. In his first two matches, he was subbed off the pitch against Romania and started on the bench against Albania. His performances left a lot to be desired. His impact was limited, he could not find the target on his shots, and his passing was wild and erratic.

The 23 year-old midfielder has experience in an international tournament, winning the best youth player of the World Cup in 2014. But the expectations have elevated through his impressive performances with the dominant Juventus and the Euros being held in his home country. He will need to start performing up to his standard and be a secondary play-maker to Dimitri Payet for this French squad to be successful. 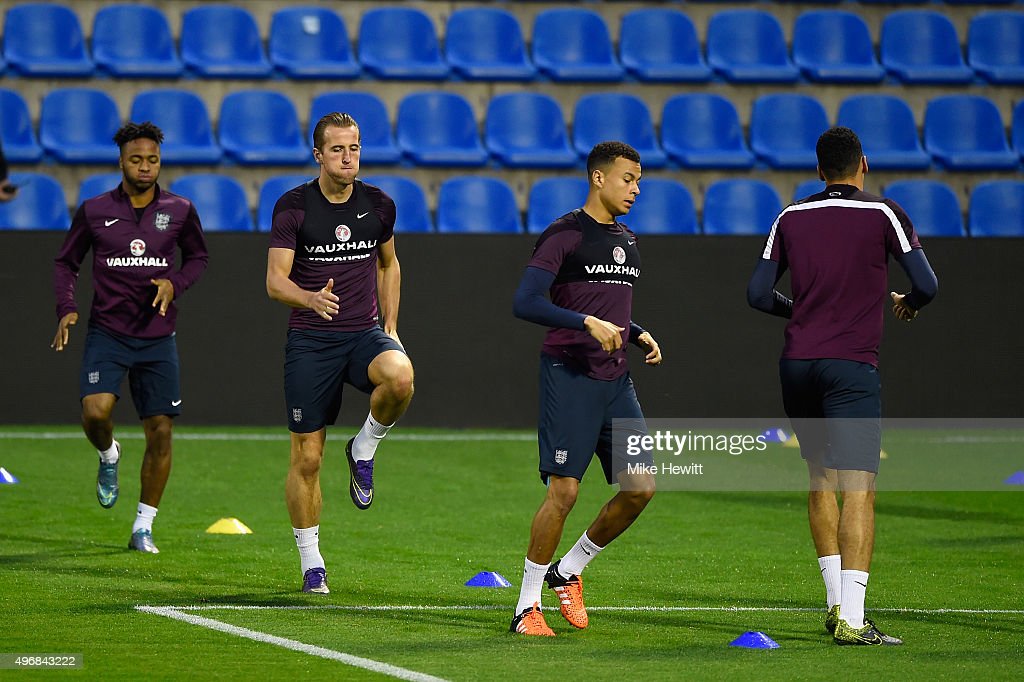 England has a win and a draw out of their two performances and their young superstars have not been pulling their weight.

Delle Alli has struggled with form ever since he channeled his inner Draymond Green and punchedÂ Claudio Yacob in the man parts. His patient off-the-ball running, coolness in front of goal, and superb first touch disappeared dramatically over the matches with Russia and Wales. People questioned how the Tottenham midfielder changed from a world class player to a pub league one in a month’s time. It is possible that he lost his edge after the three match ban and the rhythm evaporated along with his play dropping. Roy Hodgson might need to replace him, but with his immense talent, he can be still useful in this tournament.

The Premier League Golden Boot winner, Harry Kane has been nonexistent during the tournament. The only topic of note was the questions about him taking set pieces. Otherwise, it is another Tottenham man not showing up on the big occasion. Unlike Delle Alli, fatigue could be the case of Kane’s disappearing act, he played in all 38 matches of the Premier League season and logged 56 matches in all competitions for club and country this season. Â The way teams clog the middle leads to a lack of service and when he does receive the ball, multiple defenders surround him into forcing a turnover.

Hodgson might start Jamie Vardy against Slovakia to freshen up the attack. It could be necessary to get Kane the deserved rest and be able to observe the match from the outside.

Raheem Sterling’s struggles have continued on from his club season. Ex Manchester City manager, Manuel Pellegrini played the winger rarely over the course of the season which led to a lack of confidence heading to France. Sterling is young and not known for being a polished prospect, but the player can not be trusted with making the odd pass and his touch reached Gyasi Zardes levels. He has pace and athleticism that can be used as a substitution coming on for 10 to 20 minutes when the opposition begins to tire, but he does not deserved the starting nod after the first two matches.

People clamor for managers to pick young players over the experienced internationals. They have to realize that some of these young guys are not prepared for this level yet. The matches and its importance are on a different level. A chosen few can answer that call from the start and the manager trusts those players not to be immature in their approach. Giving youngster’s appearances during the last fifteen minutes of matches can give them confidence. Others will be thrown into the fire from the start and it will be up to them whether they will sink or swim.